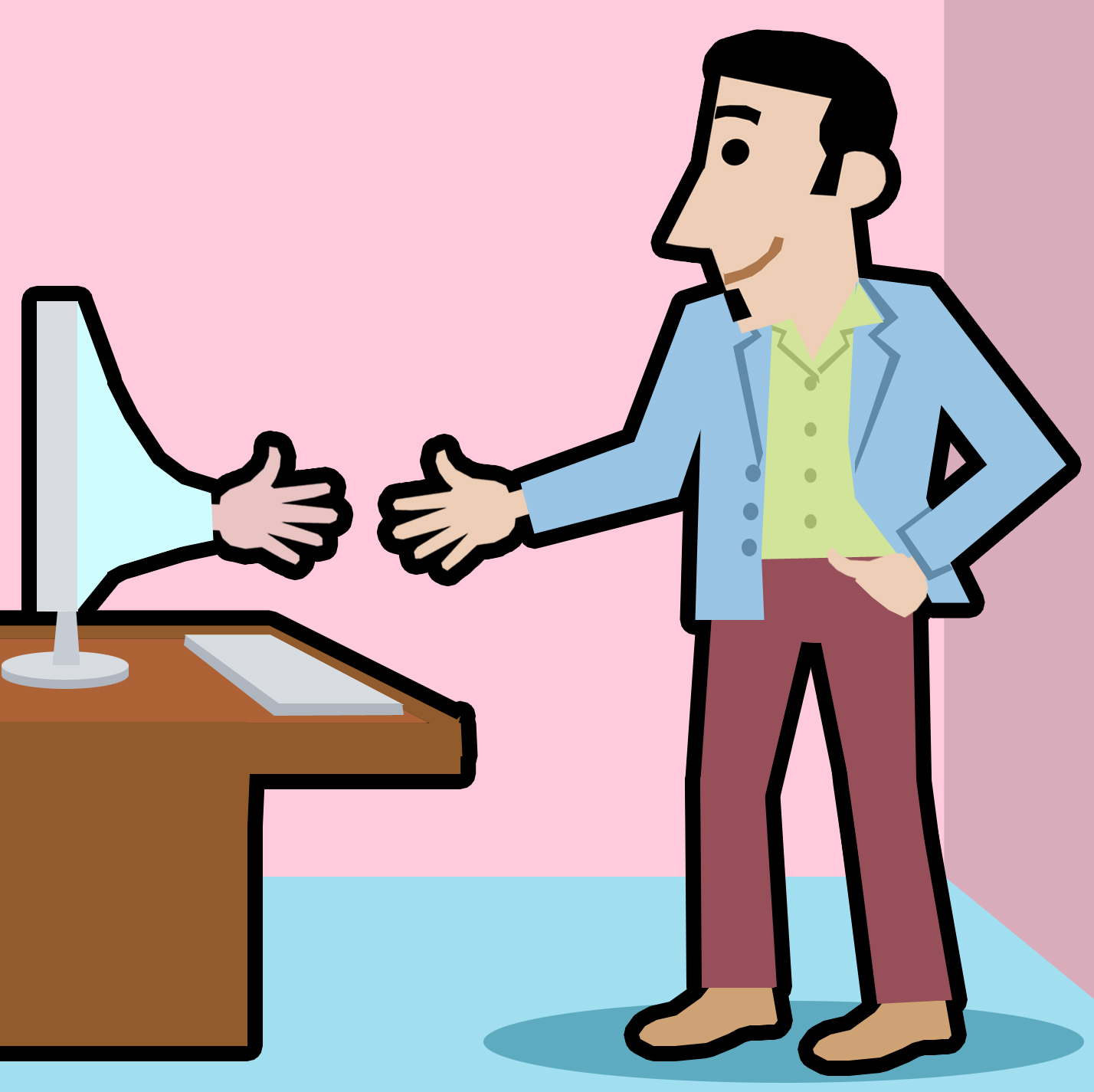 Many deals require third party’s involvement to proceed. No one can intervene though, until the two parties authorize its existence. Whenever there is a need of a third party, an authorisation letter should be issued.

One should not declare a company as third party, over which the second party has any reservations. Such moves could make things tricky between the two companies.

In the first paragraph, the main purpose should be clearly mentioned. The second paragraph should talk about getting the legal procedures done in time, whereas in the third paragraph, the sender must mention his/her contact detail for any kind of queries.


Posted by lewis-tom in Letters