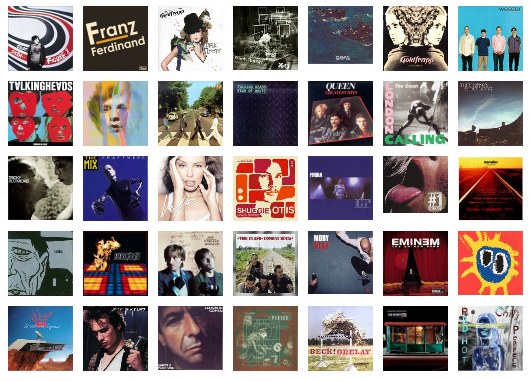 For most people, music is about listening to something that can make them feel better and inspire them. However, there is a commercial side to music as well and the ability of an album to sell counts for a lot. Music album’s success is generally judged by the number of copies that have been sold. In the last decade, there have been some expected and some unexpected names on the list.


Posted by john-anthony in Arts & Entertainment