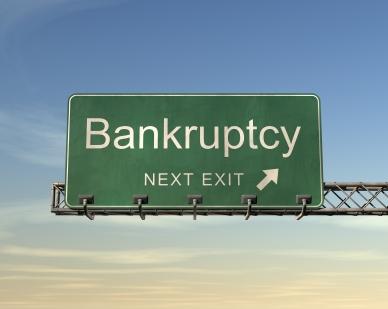 There are many supporters as well as haters of the current financial system that rules the world. Supporters see it as an opportunity for those who wish to achieve greater heights whereas those who oppose it think that it is exploiting the masses for the good of the selected few.
Banks are an integral part of this system and provide people with some very important and essential services. While banking is generally considered very profitable, there have been some well known names that have gone bankrupt much to the surprise of most.


Posted by john-anthony in Banks