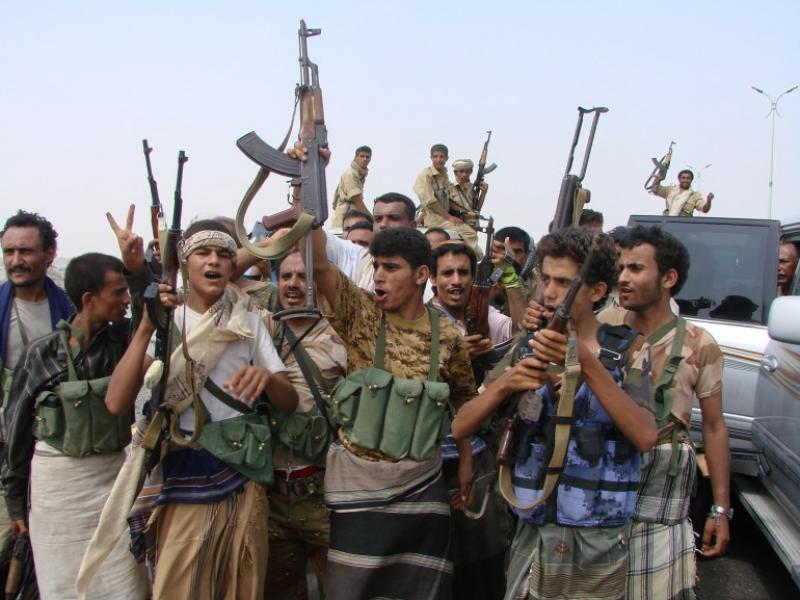 Mankind has been waging wars in one way or the other ever since it evolved on earth. Apart from full scale wars, there have been countless conflicts in the history involving small groups fighting one another. The same continues to happen even in this modern age. Countries struck by poverty tend to be very hostile and more often than not, riots break out in such countries on the slightest provocation. And there are those militant groups who have their own benefits behind an armed conflict within a country or a region.