Home » Pets & Animals » Top 10 Most Poisonous Animals in the World 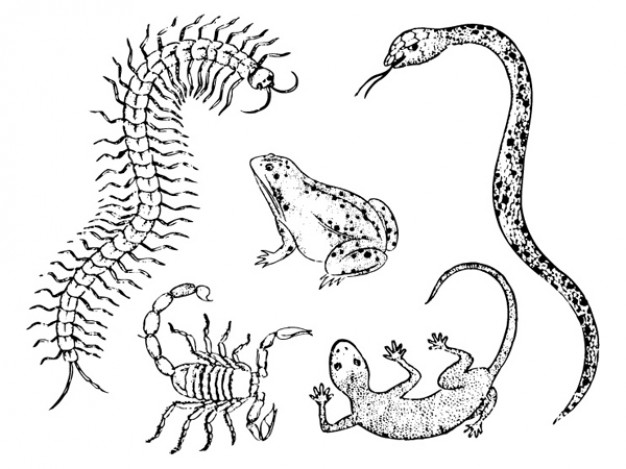 Thousands of different animal species are found on our planet. Some are very dangerous in terms of the threats they pose to human beings whereas others have evolved with the passage to time to the level where human beings nearby are not considered to be a threat. However, a fact worth realising is that no animal tries to attack human beings unless it feels threatened. Some animals use their hunting abilities to defend themselves whereas others make use of their natural poison for this purpose. Here is a list of top 10 most poisonous animals in the world.