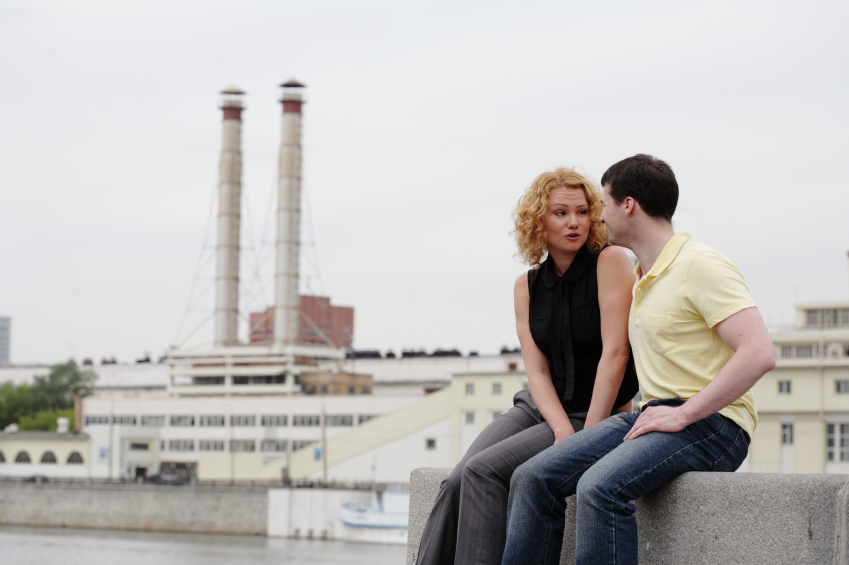 Dating has become a common practice in almost all regions of the world especially the West. The main purpose of both persons involved in a date is usually to judge each other before entering into a serious relationship like marriage. However, dating people who have better prospects including financial status and physical fitness are the most important things.

Dating an engineer is considered as a better prospect because he or she has a better future or at least a decent chance of spending a prosperous life. Find out ten reasons that go in favour of an engineer when it comes to dating.


Posted by phil-anderson in Career Tips