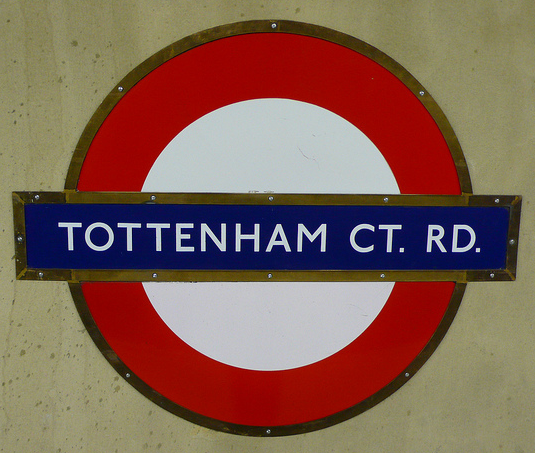 With its location on the main Tottenham Court Road in Central London, this station stands among the busiest stations of London Underground system. Since its start on 30 July 1900 to serve Central London Railway, the station has been consistently serving Londoners. Originally, it was built in Oxford Street but in 1908, an interchange was laid down to connect Central line with the southbound Northern line (Tottenham Court Road) from which it takes its name. Since then, the station serves as a junction between Northern and Central line and serves about 35 million commuters in a single year. The station has four platforms that provide entrance from six different directions.