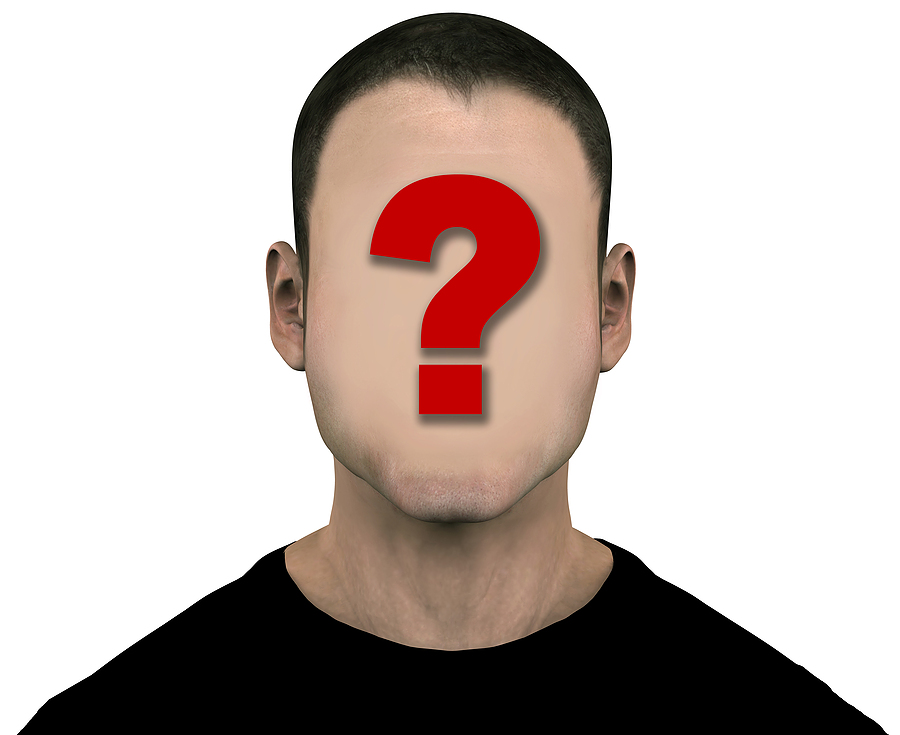 A donor conceived person, who is also referred as a donor offspring, is a term used for persons who were conceived by a mother through donation of sperm or ova (egg donation) or even both by a person or a couple. In some cases, sperm is donated by one person and egg by another, who are called as couples. Donor conceived people often do not know about their biological parents. Information of their biological parents is not included on the birth certificates and they are known only by the mother who has given them birth.