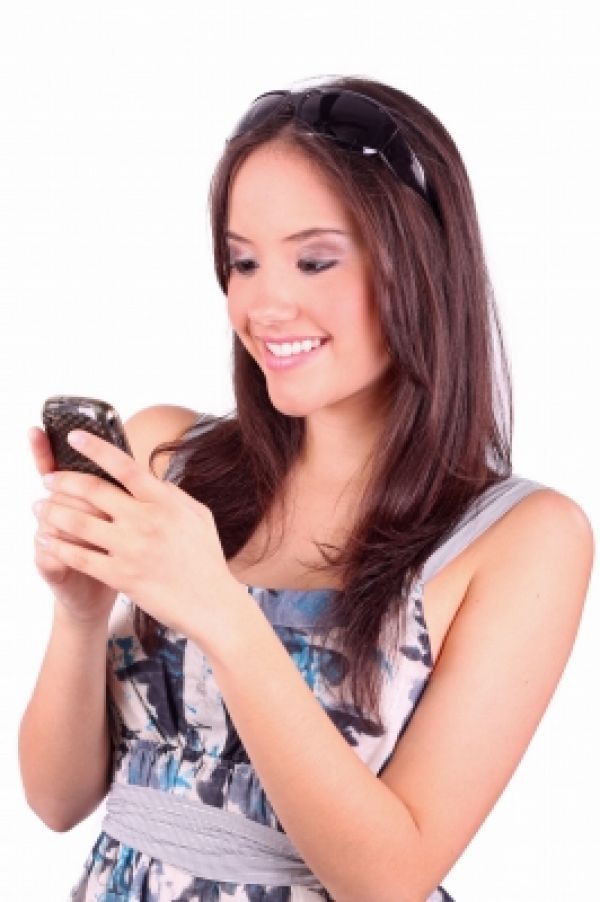 Gone are the days when people used to write letters just to deliver just one-sentence message to their relatives or friends. Technology has changed almost everything. Especially the recent progress in the field of communication has made a huge impact on the living style of an individual.

GSM, a standard set for describing the protocols for second generation (2G), was developed by the European Telecommunications Standards Institute. These days, the digital cellular networks use this technology for mobile phones.

When the analog cellular network, also known as first generation (1G), was replacement by the digital networks, the mobile industry took a massive boost. Things continued to develop, as the IT experts created 3G and 4G afterwards.