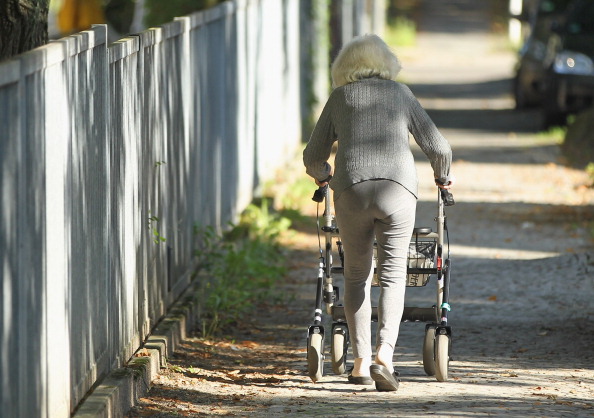 A welfare state system is an idea of a government, in which the protection and promotion of the social and economic well-being of the citizens is considered and ensured. In the ancient times, the concept of a government came into being in order to ensure law and order in a society and avoid a state of anarchy. As the human civilization evolved with the passage of time, a number of governments started working for the welfare its people.

A number of historians and researchers credit Islam for the concept of a welfare state system as the ‘state of Madina’, headed by Prophet Mohammad(PBUH) and then the Pious Caliphs, introduced various revolutionary ideas and implemented them for the betterment of the masses – something which eventually became the role model for modern social security system.