Home » City Guide » What is Apartheid in South Africa 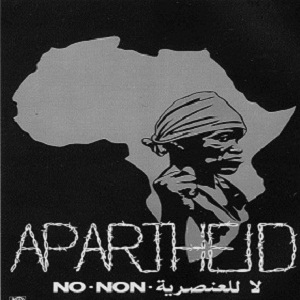 A study of the history and progress of South Africa is incomplete without taking note of the Apartheid era. This era between 1948 to 1994 was marked  with racial segregation, where the white part of the population was given priority over the black skinned one. The word ‘Apartheid’ can be defined as ‘the status of being apart’. The irony was that the black population was in majority and still was subjugated to discriminatory treatment by the minority whites. Apartheid rule ended in the 1994 when Nelson Mandela, the Noble prize winner became the president after a long political struggle and ensured that the population was treated equally.  To understand the social and economic fabric of today’s South Africa, it is very necessary to know the history of the long standing Apartheid in the country.


Posted by bukhtawar_salik in City Guide