Home » City Guide » How to Adapt to British Culture 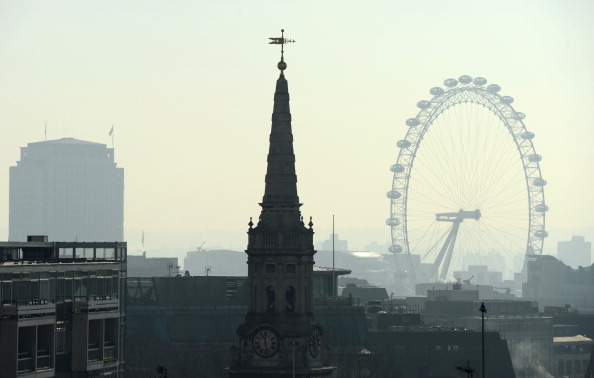 More than 250 languages are spoken in London alone, which proves that Britain possesses one of the most diverse cultures on the globe. United Kingdom is divided into a number of different areas and regions, which have their own cultures and traditions. People from all corners of the world, belonging from different religions, ethnicities, race and financial backgrounds visit Britain for education or to find a handsome living; however, adjusting to the British culture remains a massive challenge even in this age of communication. Regardless, if you are fluent in English and possess a liberal mindset, you should not face much of a difficulty in adapting to the British culture.


Posted by tim-marsh in City Guide