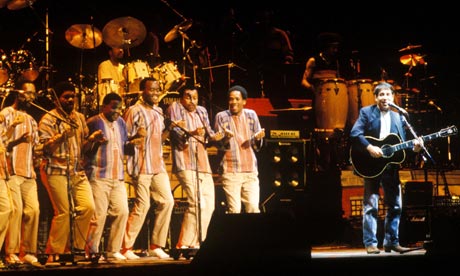 Started in 1978 in Utah, USA, as Utah/USA Film Festival, the festival aimed to draw filmakers to the city. Several famous filmamkers of today experienced exposure and recognition, while catapulting their career from this festival. Some of these are  Paul Thomas Anderson, Steve James, Quentin Tarantino, Edward Burns, Robert Rodriguez and Kevin Smith.  In 2011, the festival expanded its boundaries and included another venue, The O2 arena, London. In London, the festival is introduced as ‘Sundance London Film and Music Festival’ and features screening of movies, and music shows performed by well known music bands to entertain the audience.