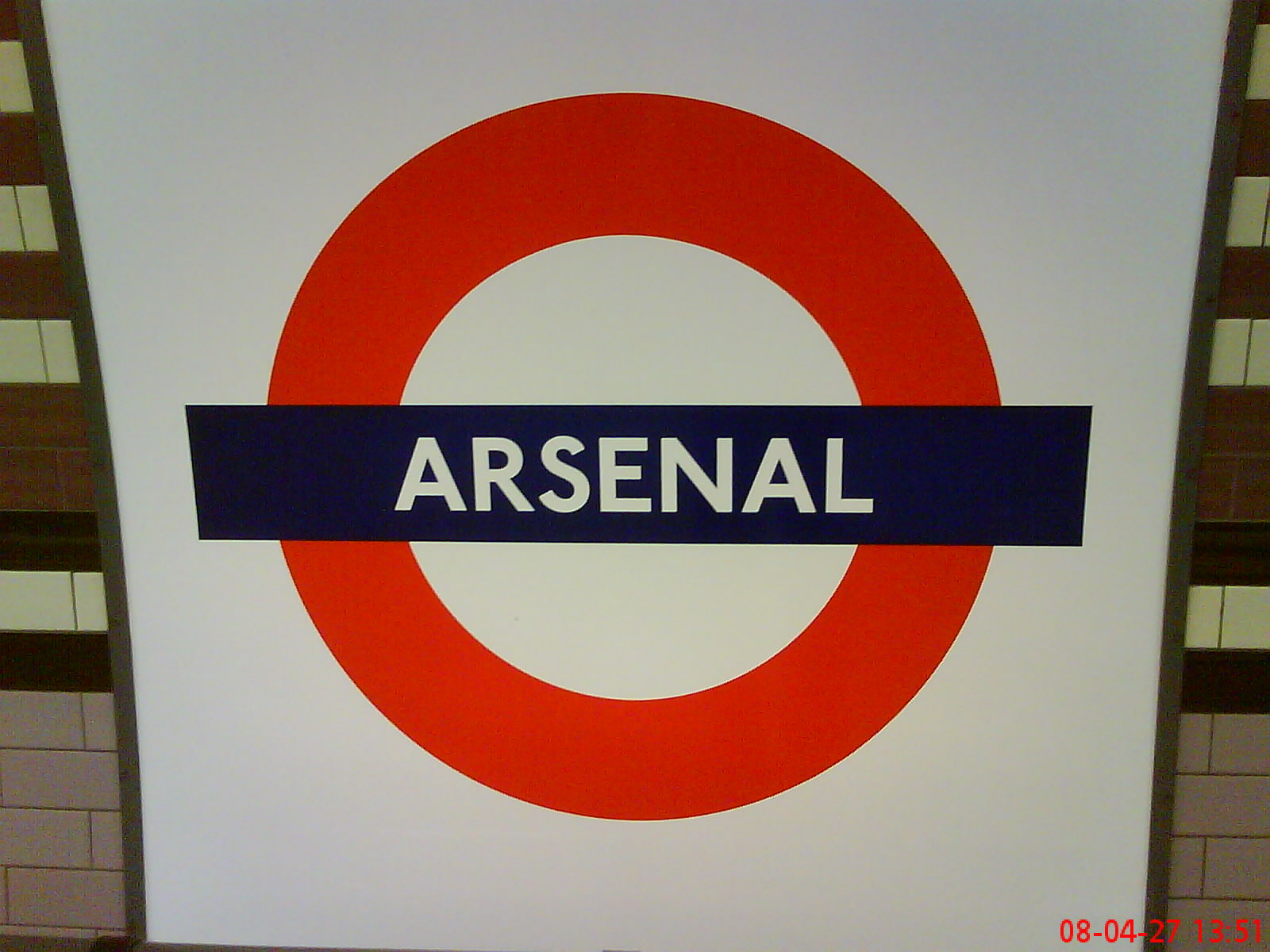 Arsenal tube station is situated in Highbury, London. It is an underground station which is managed by London underground and its local authority is Islington. Opened in 15 dec 1906 by GNP&BR, it lies on Piccadilly line, Travel Zone 2. The original name of Arsenal Tube Station was Gillespie Road, but 1n 1932 it was renamed Arsenal Highburry hill after moving Arsenal football club in the area. The station was renovated in 1930 and its building was transformed into a modern and wider building. In 1960, Highburry hill was removed from the station’s name and the current name was given to it. Although Arsenal Tube Station is not as busy as the others are, but it still holds significance in terms of the services provided and this is why it has various amenities that are provided near it. Places to explore near Arsenal Tube Station.