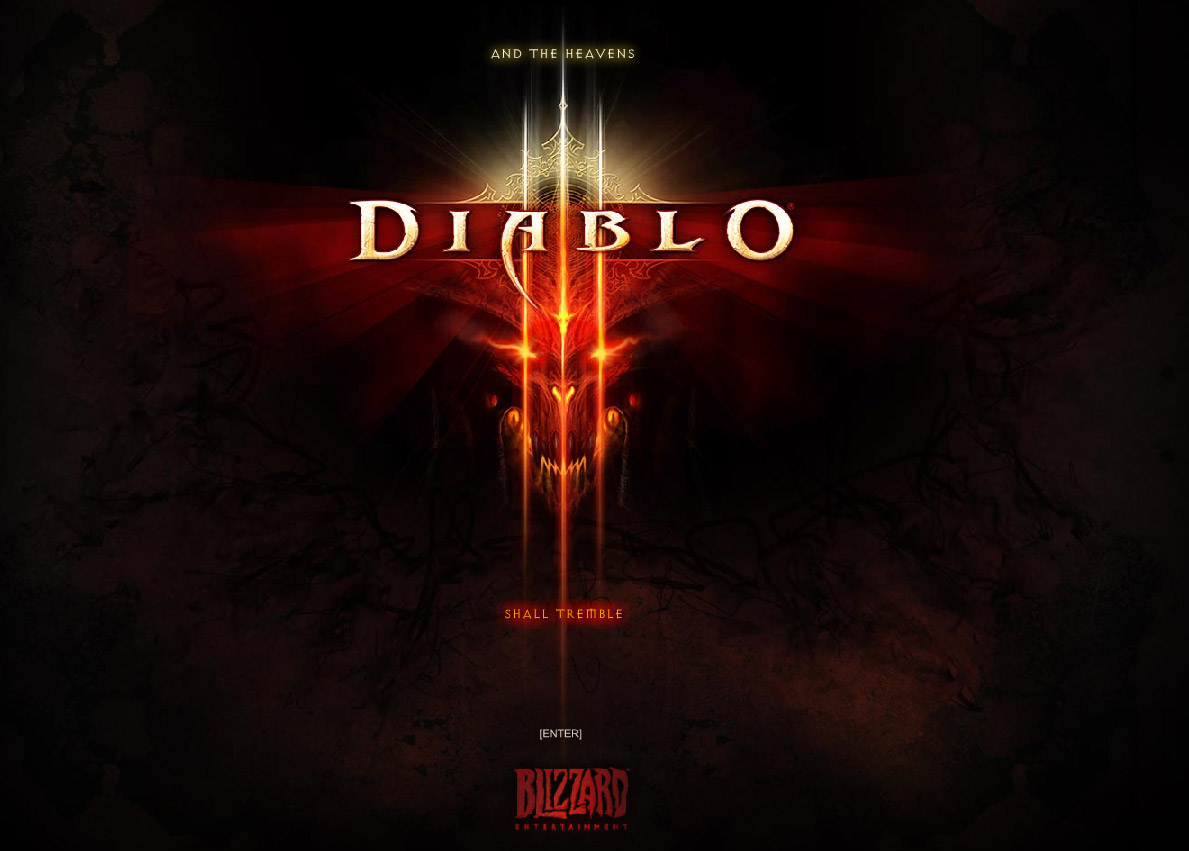 Diablo III made its way onto PC’s on May 15 and promptly sold 3.5 million copies on its first day. This massive number makes the highly anticipated title the fastest selling PC game on record. Activision Blizzard Inc, the creators and publishers of the Diablo series, also added that Diablo III sold 6.3 million copies in the first week. These numbers do not include the 1.2 million gamers that got their copies through a promotion for Blizzard’s other title, World of Warcraft.

This record breaking run is holding strong even though Blizzard faced numerous difficulties on launch day including gamers not being able to log on to servers. The issue arose because Blizzard’s game servers were flooded by eager players trying to get their first glimpse of the game at the same time. There have also been claims by some in online forums that hackers were stealing gold and loot from player’s characters. All this may have caused other titles to tumble but Diablo III remained unfazed as it took the sales record crown from Blizzards previous smash hit, World of Warcraft: Cataclysm.

The last Diablo release took place in 2000 and was able to sell 4 million copies in the first year it was out. Fans had to wait 12 years to get their hands on the latest version of the PC game and have not been disappointed. Gamers have given positive reviews of Diablo III even though some believed that many bugs and issues that players experienced gave the title an un-finished feel. Blizzard was quick to address the server problems and bugs and has since resolved many issues that players faced.

Diablo III also introduced a new model for their latest release with an always on internet requirement. This means that unlike previous versions where gamers could play on their own in single person mode without the internet, they will be unable to do so with Diablo III. The game requires that players log in to the Blizzard servers if they want to play both multiplayer and single player. This new model has gotten mixed reviews from fans and only time will tell if game publishers will adopt the approach.