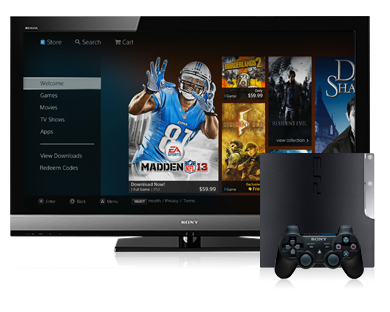 The Sony PlayStation 3 has two sources from where it can access and run gaming content. The first is through the Blu-Ray discs, which the console runs via its Blu-Ray drive. The second, is to download games via the PlayStation Store. This allows users to download games on to their hard disk drive and run it directly from there, without the need of any disc.

Sony also released the PlayStation Plus subscription, which allows members early access to games and content and offers free as well as discounted games. The premium subscription is the way to go if anyone plans on downloading their games instead of going through the normal retail route.


Posted by anthony-smith in Computer Games