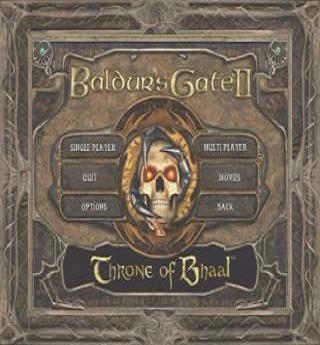 Baldur’s Gate 2 is an immensely popular role-playing game (RPG) released for the computer in September, 2000, by BioWare. The game received critical acclaim around the globe and is still regarded among the top RPG games for the computer platform.

If you are one of the many gamers who have developed a strong interest in the game and want to become really good at it, then you would surely want to add the skill of effectively using Skull Traps to your arsenal. The trick to using what is among the most powerful third-level spells is simple to understand, though you will need to practice a bit to become good at it.