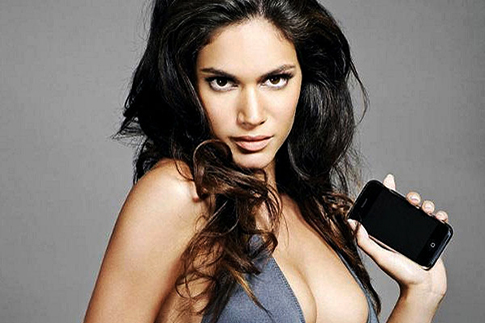 Gone are the days when operating system was considered to be an important thing only for the computers. The latest smartphones work just like minicomputers and therefore, it is important for them to have strong operating systems.

Powered by Google, Android continues to update the operating system. And Jelly Bean 4.2 is one of its latest versions. On the other hand, Apple has also launched IOS 6, and the modern Apple devices are using this version.

Both operating systems are the ventures of two different companies but besides this, there are multiple differences between the two. Android Jelly Bean is considered to be a thing of future, as it has better features as far as personal assistance is concerned.

Android has better calendar options, and also keeps record of the searches, games and preferences. Apple IOS 6 although having better stability, is not considered to be as user friendly as Android.

Apple mapping is still in its early stages. Although it gives you the required directions, it does not look as stunning as Google Maps. Google provides a 3D view – something that Apple lacks.

Android Beam is more flexible as compared to the similar Apple application, Shared Photo Stream. As far as the applications are concerned, Android Jelly Beans has no match with Apple IOS 6. The number of Android apps is growing at a rapid rate, but Apple App Store still has a bigger figure.