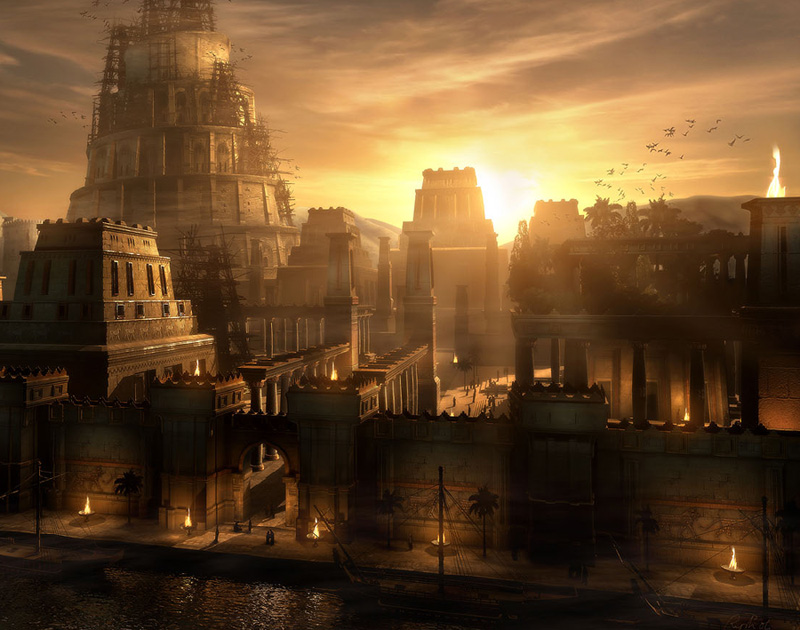 Ancient civilisations that sprung up near ancient Mesopotamia, and competed for superiority, Abyssinia and Babylonia were two sister-states that were located in close proximity with each other, but were distinguished by numerous cultural factors.

To begin, owing to their locations, both cultures had a different bent and focus. Located in the fertile lands near the Tigris and the Euphrates, Babylonia was primarily focused on agriculture, and trade and enterprising – farmers and merchants thrived in Babylon. Assyria, on the other hand, was a militaristic culture and state, preferring to build its army, and focus on war tactics.

This, in turn, influenced the leadership in both cultures. Babylonian rulers were generally chosen from the priesthood in the country – these were men who were already leaders in the religious arena. However, the Assyrian kings were usually strong military leaders – the ones with the most amount of power over the army, and the best war tacticians. They were autocrats who led the country in its interests of war, invasions, and conquest.

Yet another difference in both cultures was that of religion. The Assyrians and Babylonians both had more or less the same gods in their religion, but the key difference lay in the chief god – the Assyrians held Assur (named after their capital city) as the leader of all the gods, while the Babylonians believed in Merodach as the chief of all the gods. As reported by some experts, like Theophilus G. Pinches, LL.D., lecturer at University College in London, the Babylonians also had a tendency towards a more monotheistic faith, but this inclination was not absolute among them. The Assyrians, on the other hand, practiced a religion that was animistic and based on idolatry.