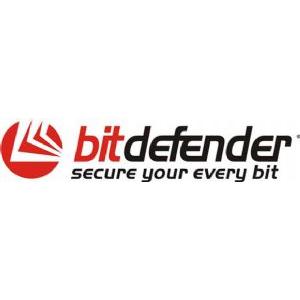 Having antivirus software on your computer and now even smartphones is crucial in order to keep your devices, data and other information safe from viruses, hackers and malware. Many users are not aware of the fact that their computer can easily be accessed by hackers and vital information can be spread through malware and spyware while viruses work to destroy data or other parts.

It is extremely important for users to have a good antivirus program installed on their computer to ensure that no hacker, virus or spyware is able to intrude and create issues for the people using it.

BitDefender has become a well known name in the world of antivirus software. At the moment, the most commonly used versions of the antivirus program are BitDefender Total Security 2013 and Sphere 2013. Many people may not be able to tell the difference between the two but there are certainly various factors that differentiate them and make them suitable for users with various needs.

Both versions are owned by Romanian company, Softwin and a regular update is offered like most running antivirus programs.

For business, professional and personal users, BitDefender Total Security program is the most viable option as it is currently ranked number 1 by many experts along with being a complete program. It consists of an antivirus program, firewall and anti-phishing, along with many more features to offer complete protection to a user’s computer.

What makes Sphere 2013 different from BitDefender Total Security 2013 is the fact that the former is made to cover an unlimited number of devices and is not limited to just providing the same level of protection which the latter does, to just a single device at a time. Sphere 2013 is great when using different devices such as PC’s, Macs and Android devices to make sure that everything that you are connecting to the internet, is doing so in a safe manner.