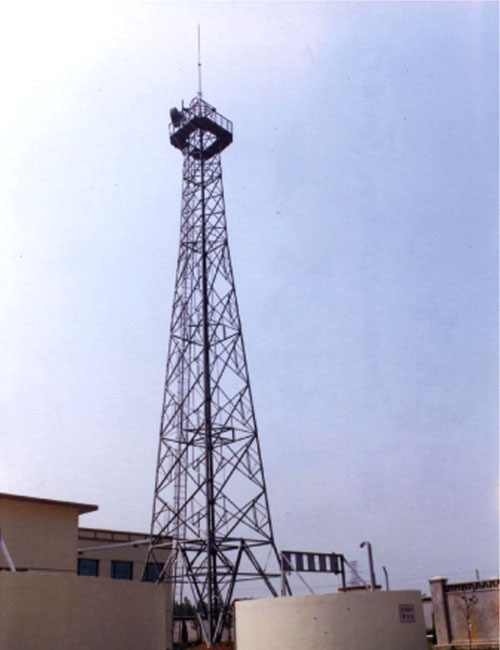 There are a number of algorithms used in the telecommunication industry for various purposes. CDMA (Code Division Multiple Access) is one of those algorithms used for increasing the number of useable channels which can be transmitted in a given amount of bandwidth. WCDMA (Wideband Code Division Multiple Access) is basically an air interface standard commonly found in modern day 3G mobile networks. Both algorithms differ from each other mainly with respect to the group of technology each of the algorithms is grouped with. Here are a few notable differences between CDMA and WCDMA.