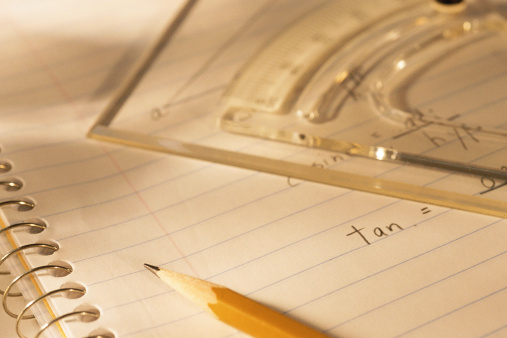 Most of the geometry questions revolve around angles and arcs, therefore it is of utmost importance that one should learn the difference well. Complementary angles are those angles which when added together, form a right angle. The right angle is an angle which forms a straight vertical line and is primarily associated with the angle of 90 degrees. Furthermore, all those angles which when summed up together produce the result of 90 degrees are called complementary angles.