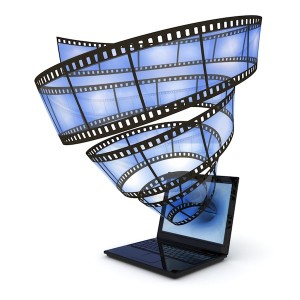 The difference between DivX and AVI format when using a computer may be hard for some users that are not really familiar with various video formats running on their systems. These two may seem like they are exactly the same but there are a number of differences that set them apart in very different categories. It may not be very useful for those that are looking to just continue watching videos on their screens but in the end, knowing what DivX and AVI really have to do with everything is a good thing.

DivX is a very well known codec that allows a user to compress a video file to a very high degree. On the other hand, Audio Video Interleave (AVI) can handle both formats and allows users to compress audio and videos files as well. AVI does not compress the video and audio files that are stored in this format, but instead, that is the job of the encoder, something like DivX, has to do.

The companies that created these formats are also very different in nature. AVI was created by the world’s largest operating systems manufacturer, Microsoft, while DivX had been invented by a company of the very same name as the format. For those who are unable to understand what the two formats stand for, here is an easier way of understanding it. Most videos nowadays can be found running in the AVI format. This does not mean that they were encoded by it, but instead, most videos found in the format were probably encoded by DivX, since it is one of the better known ones out there.