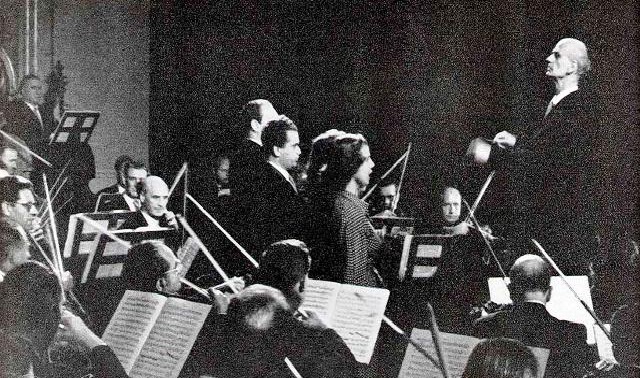 Orchestra is derived from a Greek word which implies a huge gathering of instrumentalists and also includes separate division for every type of instrument such as strings, brass, drumming, and woodwinds.

One difference between them was that both of these orchestras had  different ways of making payments to their musicians. It is obvious that the payments were made from the money coming from the ticketing system. However, in symphony orchestra the method of ticketing was a formal one meaning that the audience had to pay a fixed price in order to sit in the audience. This eventually led to a fixed method of making payment to the musical group.

On the other hand, in the philharmonic orchestra, the method of making payment was different and was not fixed at all. The audience used to pay as they wished. This very amount of money, whether lesser in amount or just enough was then distributed among the musicians. Today however, this method of ticketing is no more followed and everyone has to pay a fixed rate. Even this difference does not exist anymore.