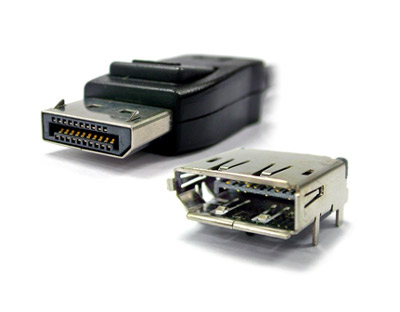 Socket and port are two of the most important hardware equipments which are used in computer networking. Although, both of them are used synonymously, but there is a considerable difference between the two. A socket is attached with a port and is an end point of two-way communication which occurs within a computer network on IP. On the other hand, a port is just a logical data connection which assists in transferring data files between different computers through a network.