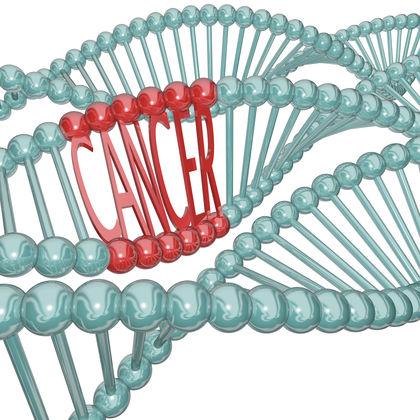 Mutagen and Carcinogen are two things that people usually confuse with each other despite their seemingly differently meanings and their causes.

Mutagen is responsible for mutation in a genetic code of an organism. This genetic code is DNA, a molecule that gives genetic instructions in all living organisms.

On the other hand, Carcinogen is responsible for mutation that causes cancer. Carcinogen is more dangerous as its resultant effect is far more visible and life-threatening than that of Mutagen.  The major difference between the two things is the resultant effect, which makes them identifiable and if possible, curable.