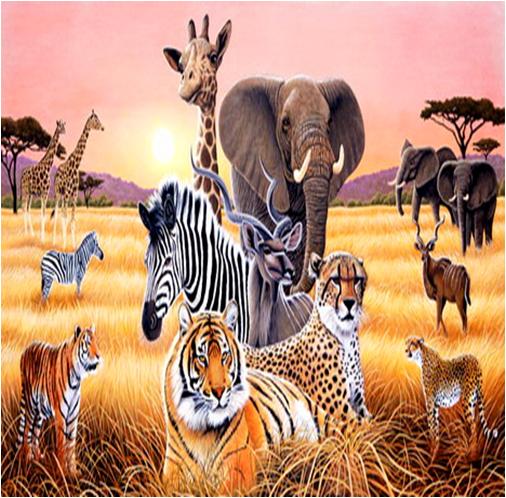 Both feral and wild are closely related to living things, particularly animals, based on their living environment. Animals of both categories live in wild environments and eat the same food but still there are some other differences between them. Feral and wild can be defined in terms of an animal’s detachment from humans.

Feral is basically a status attributed to the species, while wild is an implication to the natural environment of a species.

The term feral is always an adjective. Wild, on the other hand, is both an adjective and the name of a place.

Wild species never upset the natural flow of energy but feral species could either sustain or disturb the natural balance in their environment.

Feral is the term to describe only animals, but any type of organism or plants can be referred to as wild.

Feral animals are domesticated, so they have been handled by humans. Wild animals, on the contrary, never have experienced any form of human handling.