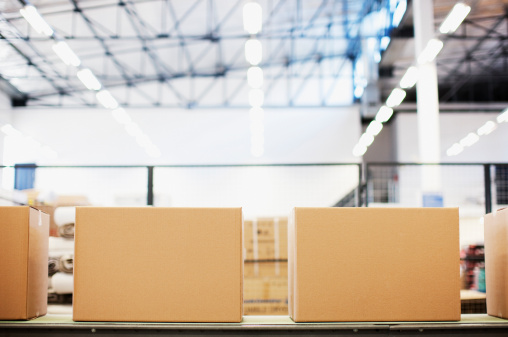 Economies of scale plays a detrimental role in lowering the fixed costs of the processes as the higher number of units produced in a company will ultimately lower the per unit cost. For example, if the fixed cost of a plant is $100,000 but the company only produces 100 units then the per unit cost would be $1000. Nevertheless, if the same company decides to produce 10,000 units, then the cost of each unit will reduce to $100.

In contrast, there is a certain point after which any company is unable to achieve economies of scale. For example, if a firm has reached economies of scale by producing 2000 units and using two trucks, it cannot produce 2,500 items as this would require three trucks to carry these items which would produce diseconomies of scale. Therefore, in order to prevent this point, it is strongly advised that company should not produce more than 2,000 products.