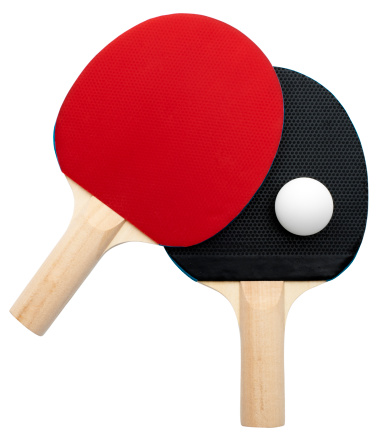 Many people around the world confuse Table Tennis with Ping Pong. There has been a lot of confusion in determining what the sport is called in the last few years. Although both names depict the same sport which is played on a table with ball, there are some countries which call the sport Ping Pong until now.

Many people confused the name Table Tennis and thought that the sport had something to do with Tennis. This is the main reason why people in certain countries such as China, Japan, Korea and Chinese Taipei still call the sport ‘Ping Pong’.

There is a general perception that Ping Pong is a game similar to Table Tennis with a little bit of variations. However, this is not the case and the only difference between the two games is the name.

Ping Pong is basically a registered trademark by a manufacturing firm known as Parker Brothers, who made racquet sets by this name. It was a very popular brand and many professional players used it during their time.

The name of the game is still Table Tennis, proof of which is given on the sport’s official website International Table Tennis Federation.