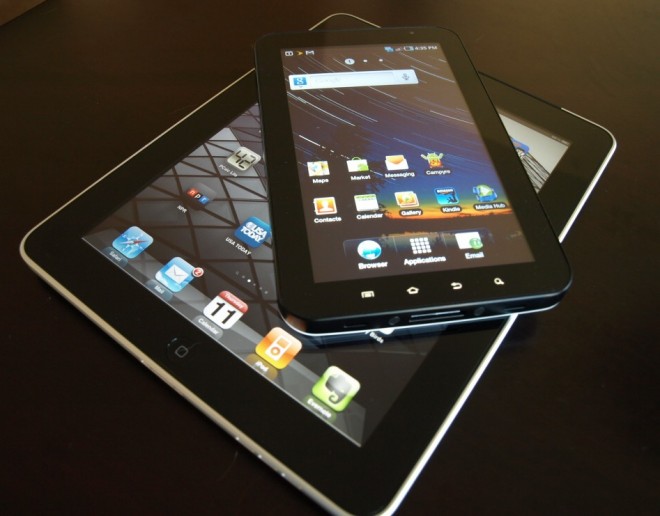 Tablets have gone on to revolutionize the computing world in recent years. They came in with a bang and took over everything, making a tablet a must have product for just about everyone out there.

Apple went on to introduce the first mainstream tablet, with the iPad as they went on to make it jump into the hearts of people over night. It became so popular that other companies went on to decide to copy the idea of making tablets and started to follow in the footsteps of Apple.

Soon after Android tablets were introduced into the market as well, which saw the competition between the two soar and become rather apparent. However, despite the two seemingly being very similar, there are actually quite a few differences between the two.