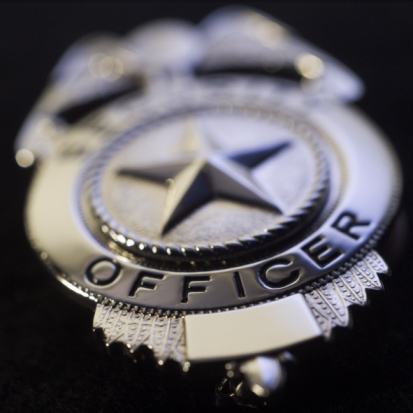 There are different levels at which the police operates. It has the police officers, the detectives and senior official. Generally a Sheriff has a certain level of involvement in the affairs of the police as well. Often the Sheriff and the police are thought to be one and the same but there are certain differences between the two.

A police officer is someone who is a part of the police and has come through a selection process and is trained to be a part of the force. A Sheriff is an elected official who deals with several matters in the area including working in coordination with the police. The Sheriff is also trained to handle potentially volatile situations.

The jurisdiction in which the police officers can operate is generally within the limits of the city or the town. Outside their limits, it is the problem of the police department of that area. On the other, a Sheriff overseas the affairs of the whole county or in cases the state. They have jurisdiction over a much larger area in comparison.