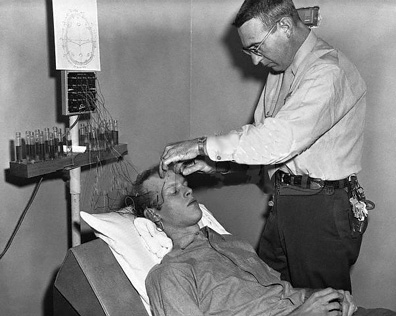 Lobotomy is known as a neurosurgical procedure, which can also be considered as a form of psychosurgery.

This medical procedure involves cutting away most of the neural connections to the prefrontal cortex or anterior part of the brain. The procedure has been controversial since it started in 1935.

After the founder of this procedure, António Egas Moniz, received the Nobel Prize for Physiology in 1949, the use of this procedure soared. By 1951, around 20,000 procedures were performed in the United States alone. As antipsychotic medications improved in the late 1950’s, the lobotomy was not used by mental health professionals.