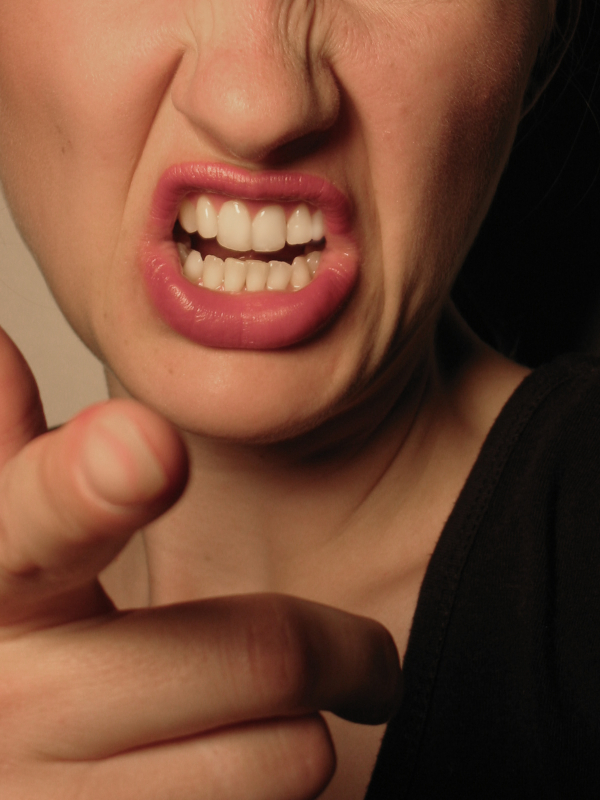 You haven’t got the ‘balls’ to do that?

He had the balls to say that?

This is a metaphor which has been used for ages, to pump up people into doing something which they won’t do under normal circumstances – when they are thinking straight, or to narrate a rather bizarre course of action.

A slightly more civilized version of this metaphor includes another body part, the gut.

The message conveyed through both these figurative phrases is the same, but when balls are put into the equation, it normally means that some disco dandy has crossed a few decency limits. The difference between the two will become clear after reading a set of examples narrated in this article.

Guts is when you intentionally come home late at night, and after being berated by your wife, ask her to give you food, and to press your clothes for morning.

Balls is when you come late at night after having some voluptuous time in a bar with lipstick marks all over your neck and shirt and then telling your wife to be ready (for you know what – dirty!!)

Guts is when you cross the speed barrier on a motorway but balls is when you do so while showing your middle finger and winking at the patrol police.

Guts is when your run onto a football pitch during a game but balls is when you do so in nude, and then make sure that you assault one or two stewards, and preferably go and hug a player. If the player is female, all the better.

Guts is your audacity to fart loudly on your first date and balls is when your do so while she is busy in giving you – you know what (dirty again!!).

Guts is when you start an argument with the boss in case you don’t get a pay raise and balls is when you punch him/her on the face.

On a more serious note, having guts is to realize your weakness, while having balls is to take them head on, and challenging yourself to be better every day of your life.