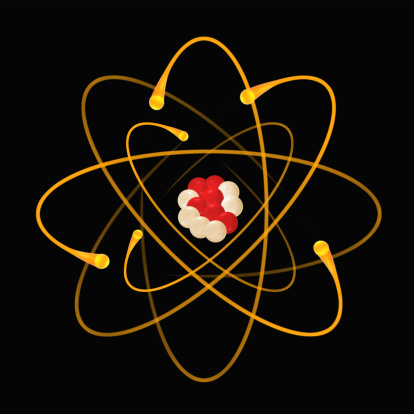 Physics is indeed a complex field and that is why you find the field to be full of extremely smart people, or geniuses to be more precise.

There are different branches in physics, one of which is quantum mechanics. The field is relatively new and a lot of work is being done on it in order to understand the complexities that are invisible to the naked eye.

Anyone who is even remotely familiar with quantum physics would be aware of the existence of electrons and photons. In order to attain an understanding of quantum mechanics, it is imperative to understand the two concepts and how they differ from each other.

The very definition of an electron and photon clearly highlights the difference between the two concepts. The former is basically a sub-atomic particle or mass, whereas the latter is defined as a packet of energy.

Another thing that sets the two concepts apart is their mass at rest. While an electron continues to have a mass even at rest, the same is not the case with a photon.