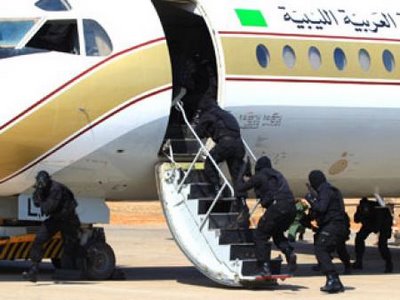 In the latter half of the 20th century, terrorists from around the world pulled off a number of air hijackings. Most of these airplane hijackings were aimed at forcing the government of a particular country to give into the demands of the terrorist group responsible for hijacking the plane.

Incidentally, a number of hijackings resulted in airplanes being blown up. Almost all passengers and crew members on-board these airplanes lost their lives. Furthermore, a number of airplane hijackings were so daring that the ingenuity of the terrorists left the world in a state of shock.