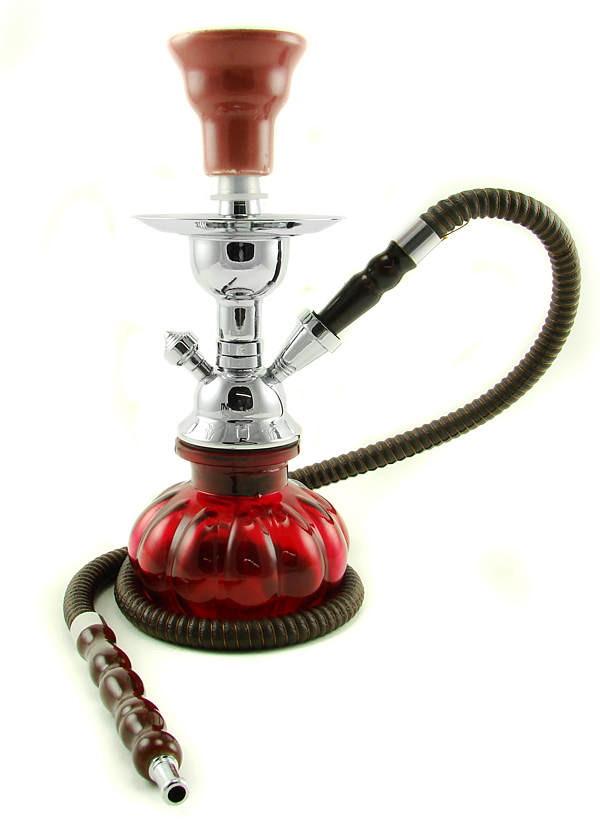 Hookah and Bong: A number of people resort to smoking for recreation. Generally these people tend to resort to two main tools to do so. These two tools are either a hookah or a bong. Both of these are used for almost the same purpose; however, apart from their being a structural difference between the two, there are some other differences between them as well.

A hookah is also known as a water pipe sometimes. It is a single, or a multi-stemmed instrument, which is used to vaporize and smoke flavored tobacco. Based on how you place coal on a hookah, it can be used to produce smoke and water vapor. Traditionally the hookah was used in the middle east, which is where it was originally meant for recreation and entertainment. However, these days it is also used to smoke cannabis and other medicinal herbs.