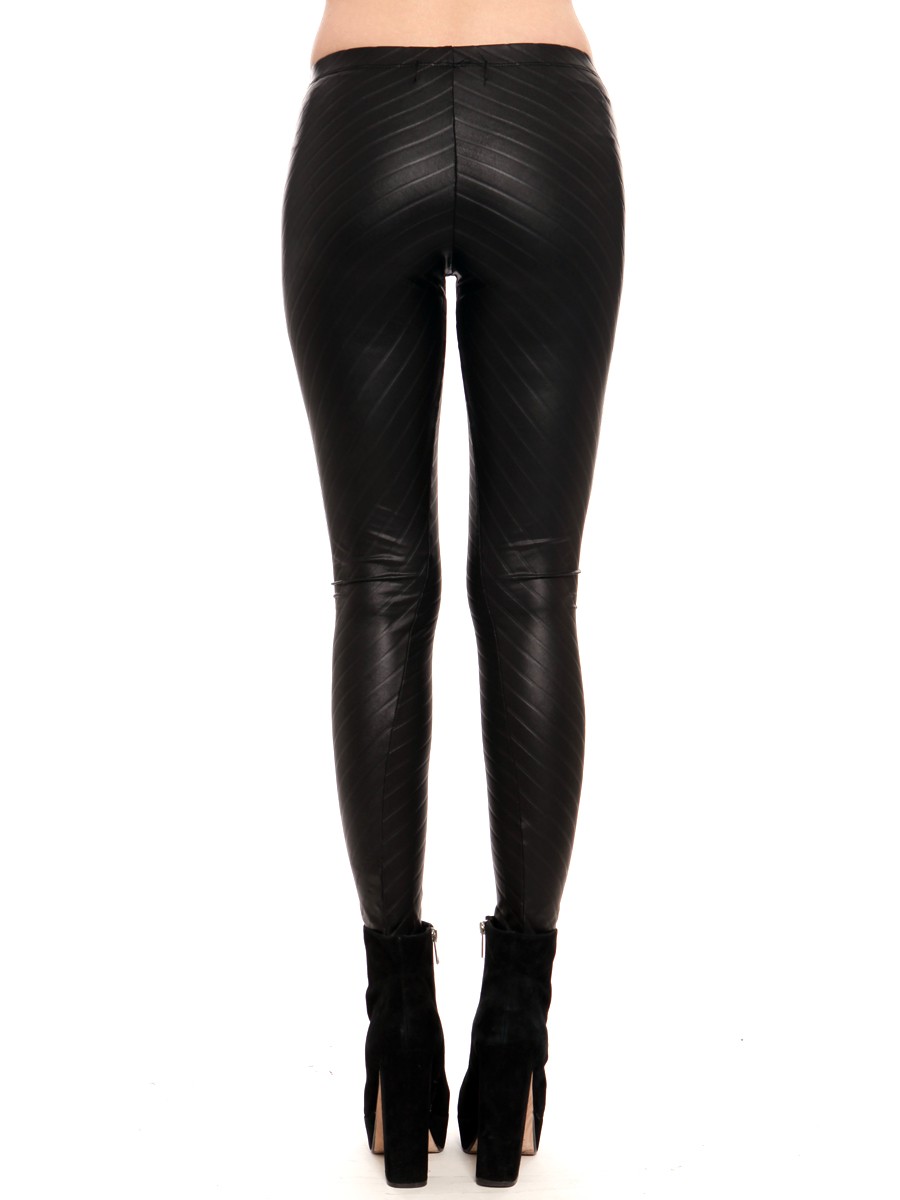 Fashion has gone on to advance tremendously over the last couple of years. People are looking to get more and more adventurous with the clothes that they wear. Each year they are looking to push the boundaries as they look to express themselves via their clothes.

Leggings and jeggings, seem to be the next step in the fashion world. Both of these are skin tight clothes which you wear on your legs. They look a lot like stockings, because of the way they are made, however, they are articles of clothing which you can easily wear out in public.

Now despite the two seemingly being rather similar, they happen to have some differences as well.

Leggings are simply really tight leg wear, which you wear instead of pants or jeans. They are almost like yoga pants, only they can be worn as part of a formal outfit. They tend to be rather comfortable, which is one of the main reasons for people wanting to buy them. They are usually made of soft material, which makes them all the more desirable. They come in many colors and they tend to act like an extra layer of skin on the leg, made out of cloth. The most commonly used color for leggings is black.

Jeggings are a slightly modified version of leggings. They are basically leggings, which have been created using denim or jeans material. However, as opposed to normal jeans, which tend to be a little loose, while providing air flow, these jeggings are skin tight jeans, which look like your jeans have been glued onto your legs.