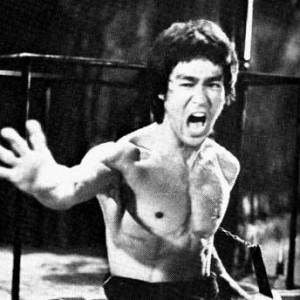 Japanese Martial arts are popular because they assist the unarmed individuals in self defence and require no attacking techniques as they are mostly based on reactions to an assailant. Novices in Japanese martial arts are often confused whether to pursue Kempo style or Kenpo style martial arts.

Overall, it is important to note that there is no actual difference between these two styles. The major difference is found in the spelling, which is present due to the way people have transliterated the words from the original Kanji word. The difference comes from studying of martial arts in different areas of Japan.

Both the words are derived from two base Japanese words Ken, which translates to fist; and Ho, which translates to law. Hence, the literal meaning of both words is using your fists legally (in self defence). While it can be argued that the martial art technique should then be referred to as Kenho, in actual Japanese pronunciation the sound created is somewhere between Kenpo and Kempo, the reason behind the confusion.