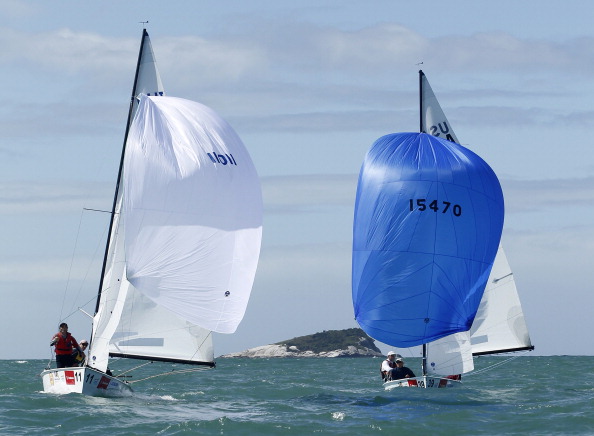 Both these terminologies are used quite often in sailing, where the motion and the speed of the boat is totally dependant on the direction of the wind. Normally for higher speeds, sailors need to have the wind at their backs, and for making a sudden turn or twist, they need to adjust the sail in the direction opposite to wind, i.e. the leeward direction.

These terms are extremely important in naval warfare as well, which is the reason why they are extensively taught to the students in military and naval training schools.