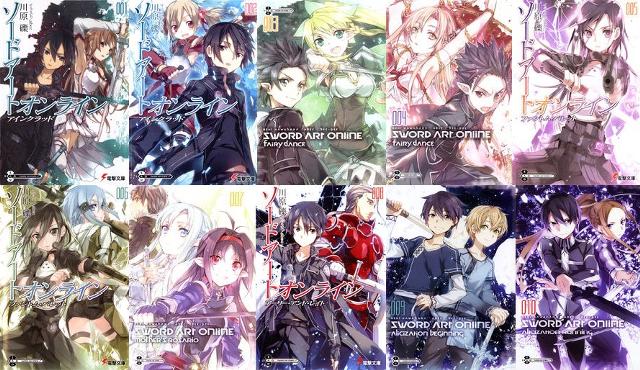 Light novels and Manga are words which are used to refer to a type of books which originated from Japan. Both these writing styles generally target young people and teenagers. They tend to usually have stories and ideas which appeal to this age group. Both manga books and light novels tend to get people confused as to what is the difference between the two. However, despite the two being fairly similar, they are not the same and have several technical differences.

Light novels mainly target youngsters from middle and high school and are like pulp magazines. This style of writing went on to become popular and then stuck around, as more and more people adopted it. A light novel is not made up of more than two hundred and fifty pages. It tend to almost always have under fifty thousand words in it as well. The page size of these books is normally A6, and they tend to have their fair share of illustrations in them.

Manga novels are comics which originated in Japan. They are comics which are acceptable by just about every age group. Mangas tend to have very complex stories and plots and cover a wide range of genres in them. These books are normally black and white, but they also have a lot of illustrations in them. Most Manga comics have more than one part to them, and these parts which they are released in are known as episodes.

Mangas tend to rely a lot of illustrations to do the magic for them, while light novels tend to use their words to get the story across.