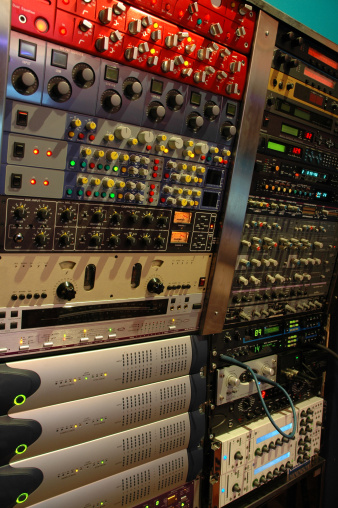 Many people fail to understand the difference between a limiter and a compressor and regard it as the same. However, there is considerable difference in the features and characteristics of the two devices. One of the main differences in the compression ratio. While limiters have a very high ratio, compressors have a lower one.

The two devices have different uses as well. Limiters are used control the sound of a song which is being composed or to control its overall mix. It is helpful to eliminate certain levels of sound above or below a set threshold. Compressors, on the other hand, are suitable  for instruments. They can be used on instruments such as bass guitars, kick drums or snares. The main reason why they are more suitable on instruments is that they tend to give an even sound.