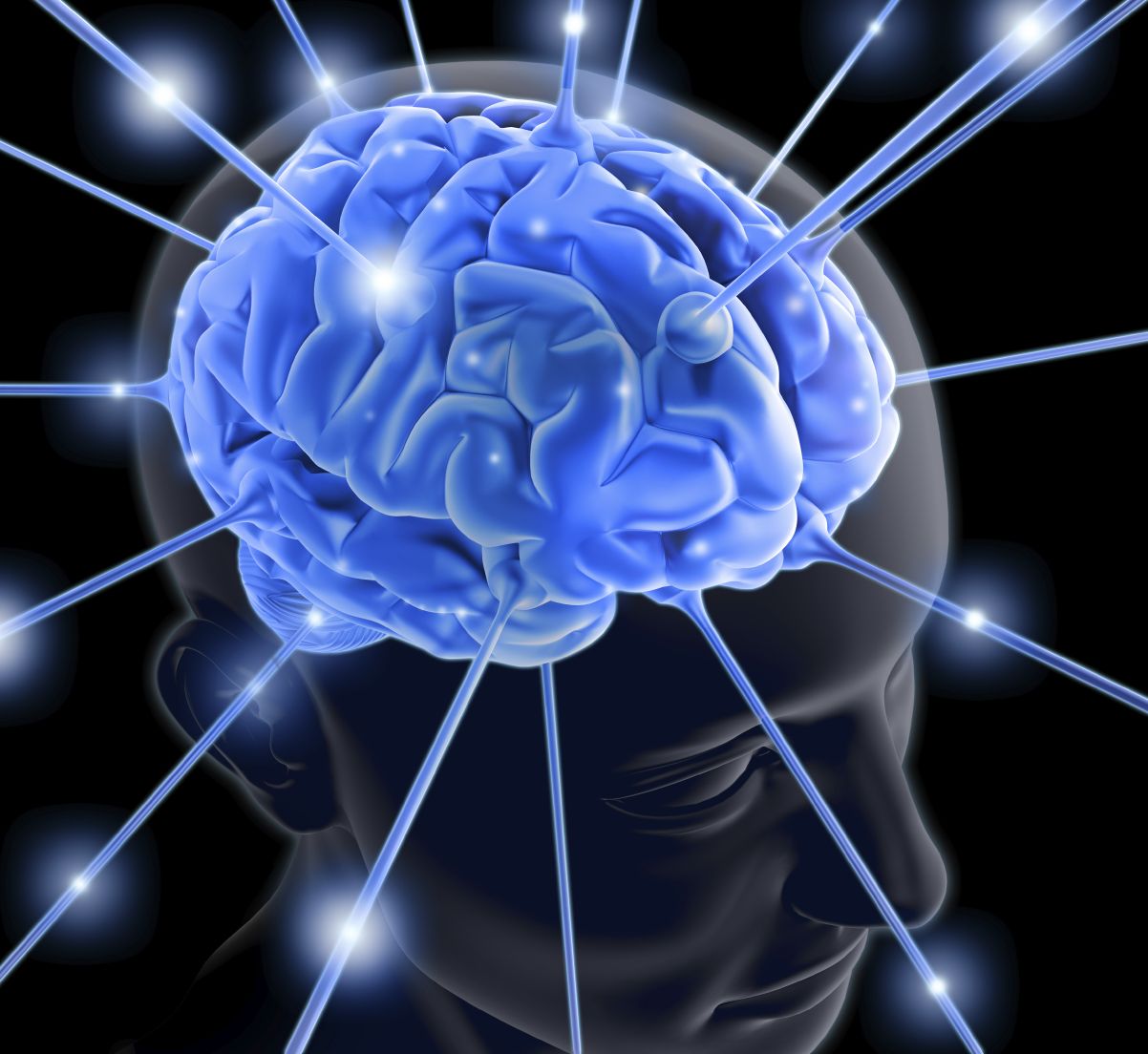 Life was a lot calmer a hundred years or so back. In the current day and age, most people are going through various stress that differ in nature. The youth is mainly burdened with the educational demands as well as a job search. The older people are stressed out due to their existing jobs and family pressures.

There is no doubt that with the arrival of more technology, we have gained much but we have also suffered as the peace of mind has been compromised. There are many psychological issues that are not taking place, most of which were previously unheard.

The two commonly used terms in this regard are mental disorders and mental illnesses. Both are often used as synonyms but there are some clear differences if one digs into details.

Mental disorder is usually a habit that has been developed involuntarily and is directly related to our everyday dealings. On the other hand, mental illness is a term that is often used for a serious psychological issue that not only affects the life like a disorder but has the ability to seriously impair one’s ability to perform most of the basic tasks. Disorders are a kind of mental illness as well.

Both the situations need to be treated though the nature of illnesses can be more dangerous. However, there are certain disorders that can be very dangerous and can be harmful in the long run.