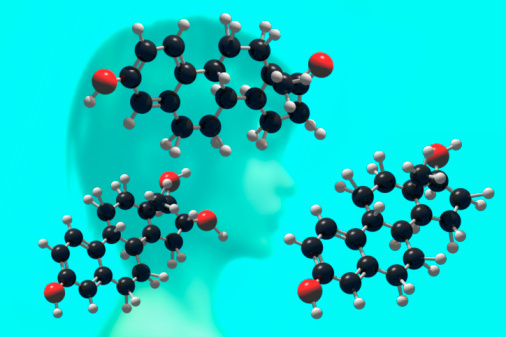 Estrogen refers to a group of hormones which include estrone, estradiol and estriol. Remember that hormones are one of the most important components which lead to functioning of the body. Human body, both men and women, produce certain hormones which perform their respective tasks in the body. In addition to this, whether it is a male or a female, they produce almost similar reproductive hormones. Estrogen is produced in both men and women but it is most commonly known as a female hormone. You must have heard about this hormone in TV commercials but you do not know how it works. There are many different purposes of estrogen in the body especially forming reproductive health in females.