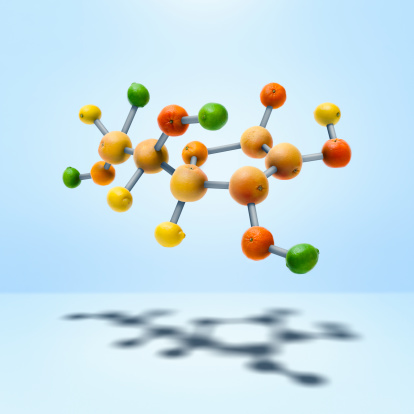 Although, the terms model and framework are often used as synonyms, but there is a considerable difference between the two. A model is used to explain or represent a mechanism and operation of some process or thing. If you put the word ‘conceptual’ before model, then it will represent something which is in the mind of the person regarding a process or any other thing.

On the other hand, a framework is used to represent an empirical relationship between all the aspects of an inquiry in the scientific theory or any other research. It also explains the limitations of the theory and other genera aspects which direct the framework.