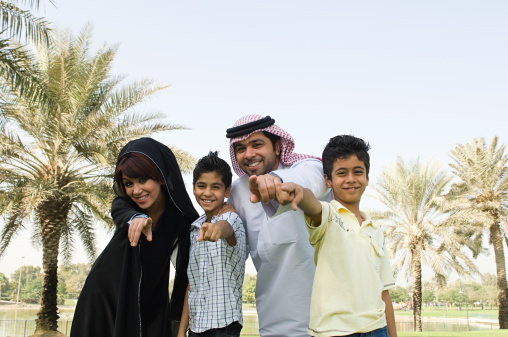 Mostly Arabs and Muslims are being stereotyped or thought to be interchangeable. However, this is not the case at all. This is because Arabs are not always Muslims and Muslims are not always Arabs. Most Arabs are Muslims and this is why they are being stereotyped. On the other hand, Muslims can be from anywhere in the world and not just confined to Arab area. Arab region is the cradle of Islam, the religion of Muslims, and this is the reason these terms get intertwined.