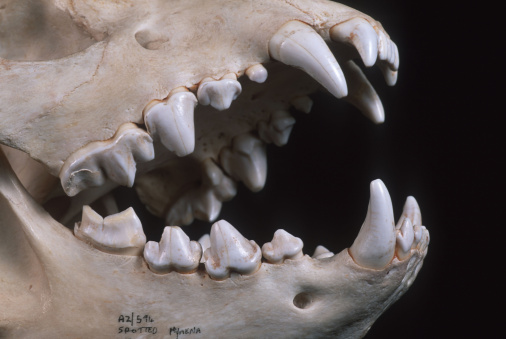 Omnivorous creatures are carnivores as well as herbivores. Herbivores eat only plant matter so Omnivores can be termed as a mixture of the two.

Omnivores have very well developed canines to consume both types of food. On the other hand, carnivores have very sharp teeth so that they can be used for the purpose of tearing flesh when they are on the hunt.

Omnivores have a long gut as they capacitate any type of diet that they consume. They can sustain the hunger for a longer period of time. On the other hand, carnivores do not have a long gut as compared to omnivores and herbivores so they tend to get hungry more often.