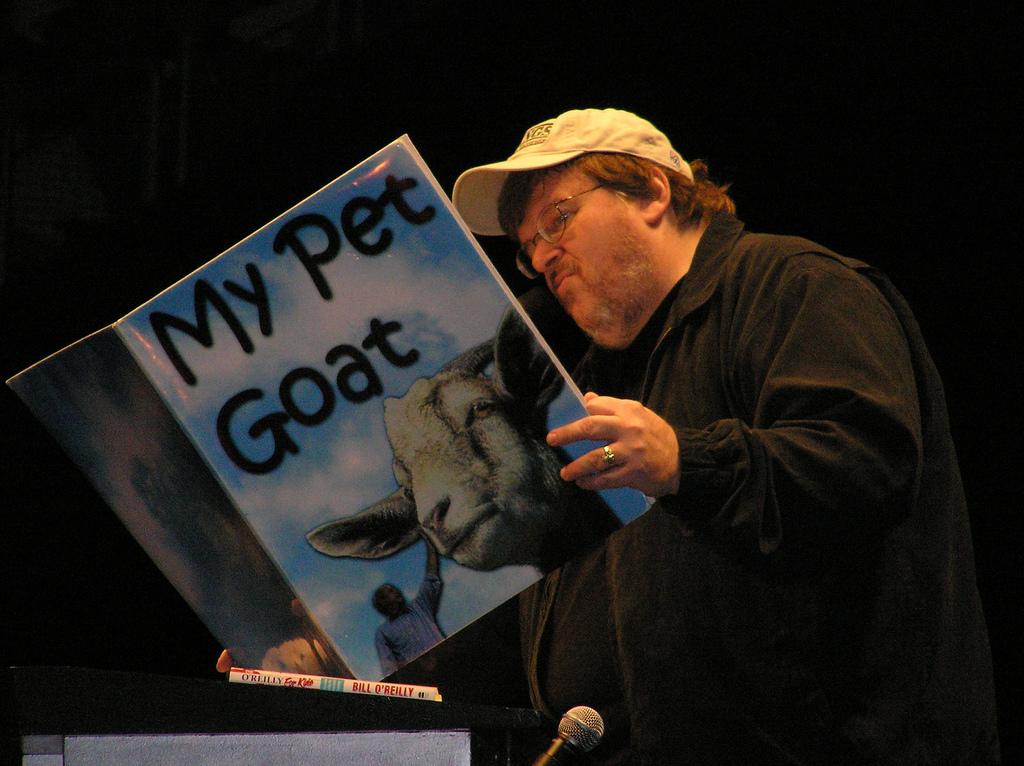 In this current day and age, tensions and stresses are plenty. No group, regardless of their age, race or cultural background is able to escape these problems. A good way to counter them is to have a bit of fun which can prove to be an antidote.

Satire and parody are two of the most common genres of humour that are used on film, television and theatre. Often they are taken in the same sense but in reality, they are not so similar. A few differences make them different in nature from each other.