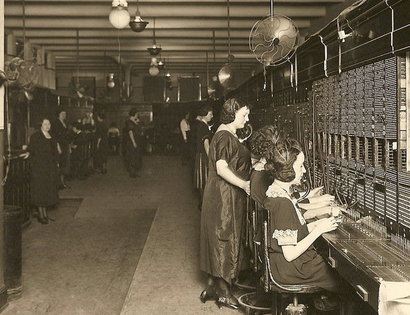 The invention of telephone is most certainly one of the most significant inventions the world has ever seen. It completely altered the way communication was perceived and done. It has not only helped the domestic users but also allows businesses to reduce the amount of time needed to communicate. As the cliché goes, “in business, time is money.”

Since the cost of calling has been high traditionally, large organisations that need to keep in touch with various branches came out with their own telephone exchanges which significantly reduced the cost of communication within the company. The system is known as the PBX or Private Branch Exchange. Nowadays, IP PBX or Internet Protocol PBX are also quite common and are being preferred in the market.

The two certainly have some similarities but also have some differences as well.

PBX is made for a specific number of slots which can be used and therefore, there is not a lot of flexibility in the system. On the other hand, more slots can be added in the IP PBX at any point of time allowing more flexibility.

Since IP PBX is the newer technology that offers more options than somewhat older PBX technology, it is quickly becoming the technology of choice amongst the organisations that are installing these systems.