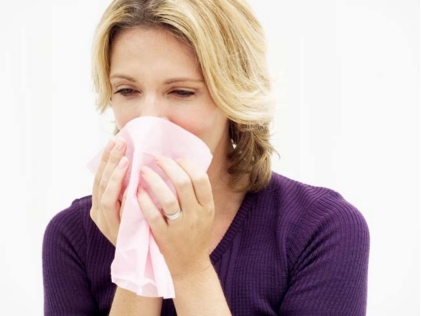 Both pneumonia and acute bronchitis exhibit many of the same symptoms, such as dry and hacking cough followed by high levels of mucus production and mild fever. Therefore, the patients or their attendants often find it hard to differentiate between the two conditions. At times the patient even fails to detect the disease and keeps on believing it is nothing more than a common cold attack. However, it is very important to obtain a proper diagnosis, since pneumonia can be fatal if ignored or left untreated, particularly for infants and elderly people.

Bronchitis is mostly caused by a viral infection in the inner walls of the bronchi and often develops after cold. However, external factors that irritate the bronchial tubes, like dust, pollutants, allergens and smoke, can also cause bronchitis.

Pneumonia is caused by a virus, bacteria or a microorganism inhaled by the individual with air. The lungs have an inbuilt filtration system that filters the external agents out of the air that you breath in, preventing infection. However, when the immune system of an individual is weak, these organisms reach the lung, causing inflammation in the person’s air sacs.

Acute bronchitis starts up with dry cough, which brings up mucus after a few days, while in case of pneumonia the cough brings up mucus from the lungs from the very first day. Bronchitis patients suffer from no or mild fever, while fever is very high in cases of pneumonia, and often exceeds 101 degrees Fahrenheit. Chest X-rays appear normal in case of the former and clouded in case of the latter. Heart beat and breathing remains normal in acute bronchitis while in pneumonia the heart rate exceeds 100 bpm and breathing is faster than 24 breaths a minute.