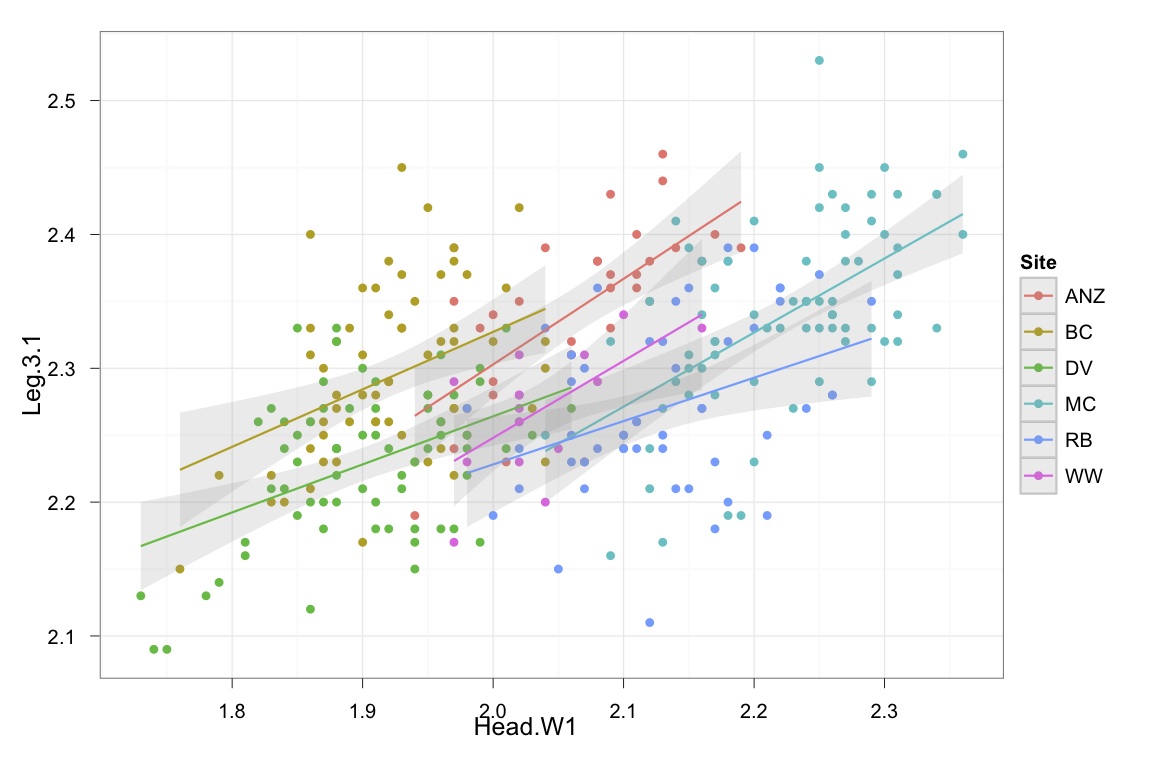 It is extremely hard to distinguish between regression and Anova (analysis of variance) as both are the statistical techniques which are used to measure the outcome of the continuous variables and share a lot of similarities. However, there are few differences between the two terms.

Regression models are extensively used to forecast and predict the future outcomes. Besides, they help to interpret the relationship of independent variables with the dependent variables. On the contrary, Anova is used to analyse the difference between means of different groups of variables.